Aldiarhotels | 10 Amazing Facts About Abu Dhabi - Aldiar Hotels Blog
In this blog post we are describing 10 amazing facts about Abu Dhabi. Visit website and get all information about Abu Dhabi.
307
post-template-default,single,single-post,postid-307,single-format-standard,qode-social-login-1.0,qode-restaurant-1.0,ajax_fade,page_not_loaded,,select-theme-ver-4.4,wpb-js-composer js-comp-ver-5.4.7,vc_responsive 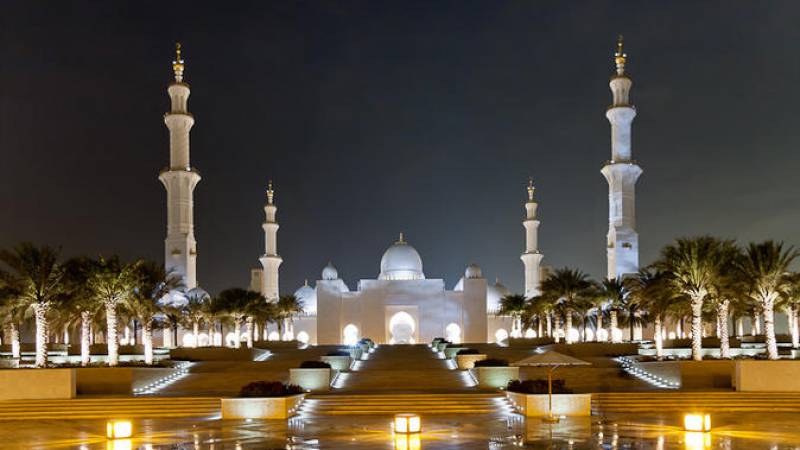 Did you know that Abu Dhabi, the Capital of the United Arab Emirates, is the largest one of the 7 Emirates constituting the United Arab Emirates (UAE)? Are you aware of the fact that it houses the world’s furthest leaning man-made tower? Did you know that it has two official languages – English & Arabic? Read on to discover more such interesting facts about the city. 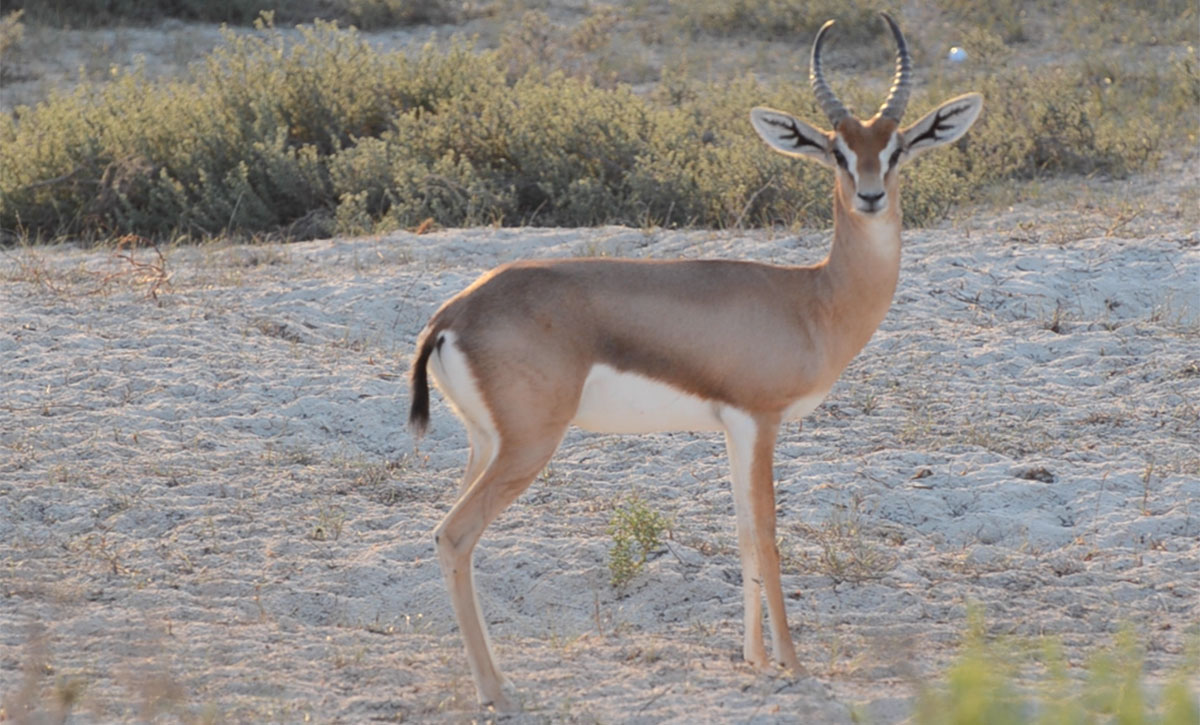 While there’s some element of ambiguity surrounding the origin of the term “Abu Dhabi”, it is generally agreed that it literally translates as “Father of the Gazelle”; wherein, father refers to “Abu” and gazelle refers to “Dhabi”. The sheer abundance of gazelle gave this nomenclature to this vibrant city.

2. As Precious As a Pearl

Abu Dhabi is famous for its pearls. In fact, back when there were no oxygen cylinders, divers used to dive (“ghaus”) deep into the waters of the Persian Gulf in order to retrieve pearls from oysters (“lulu”). While eventually, oil trade became a major source for amassing wealth, Abu Dhabi is still known for its pearls. 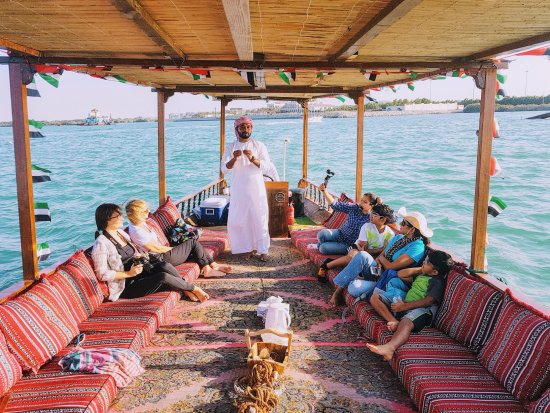 Abu Dhabi is known for its fine Architecture. High rise buildings adorn the skyline of the city. But this is not how Abu Dhabi originally looked like! In fact, the city of Abu Dhabi was designed by Japanese architect Dr Takahashi in 1967. It was initially meant to house a population of 40,000 only. 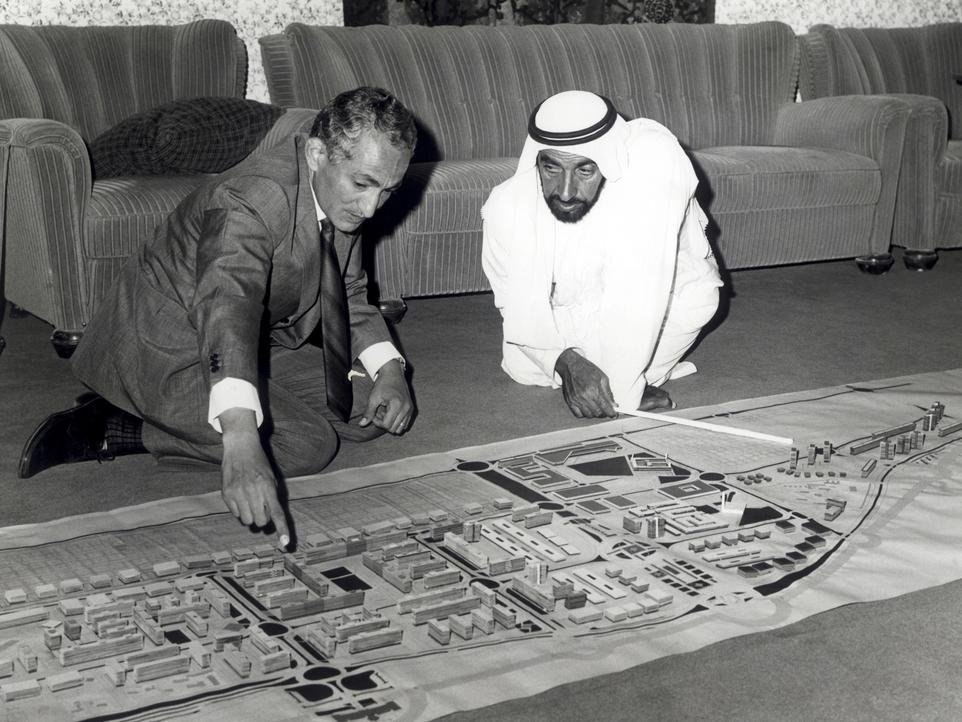 Famed as the largest Mosque in Abu Dhabi, this Mosque was established by Sheikh Zayed bin Sultan Al Nahyan, to cement the culturally diverse Muslim World. This is truly a monument of endurance as its construction spanned between 1996 -2007. It is believed that this mosque is flocked by more than 41000 people during the time of Eid. 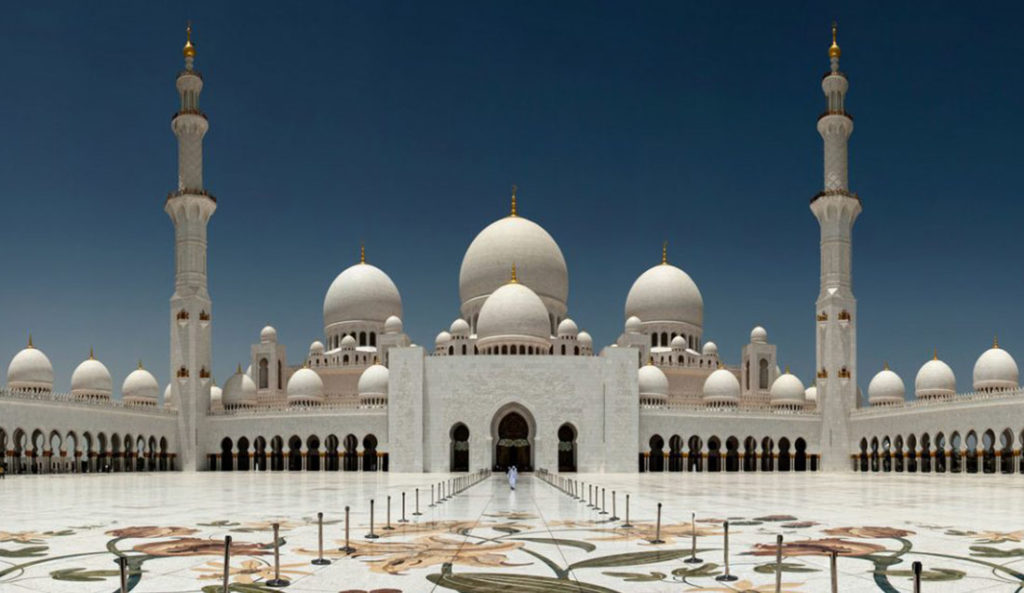 Abu Dhabi has more than 2,000 well maintained parks! Some of them are spread over 400 kilometers of coastline of which 10 kilometers (6 miles) are in public. The Lake Park, one of the parks in the famous Corniche beach area is one of the most visited parks in Abu Dhabi. 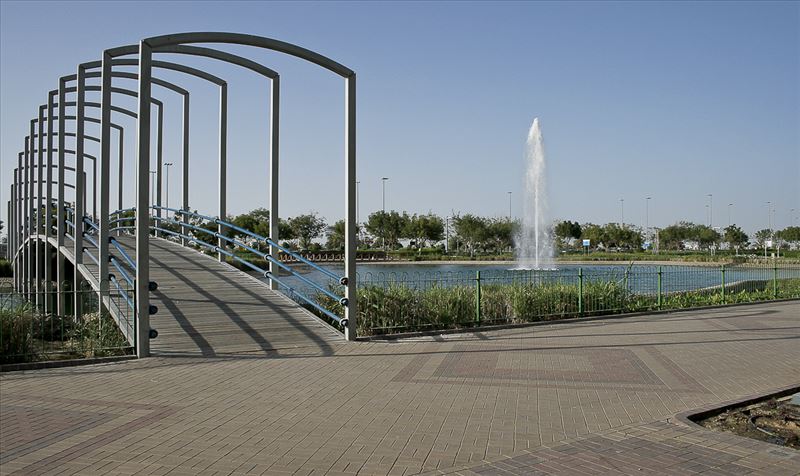 Yas Island houses the Formula 1 Racing Circuit. The track and racing area can be viewed from your boat or hotel room. It has been designed by celebrated circuit architect Hermann Tilke. Yas Marina has a splendid waterfront setting which can make you forget the rivers of Monaco!

The city has national dress for men and women. While the women in Abu Dhabi must wear full length black ‘abbaya’; for men, it is a long white robe or ‘dishdasha’. 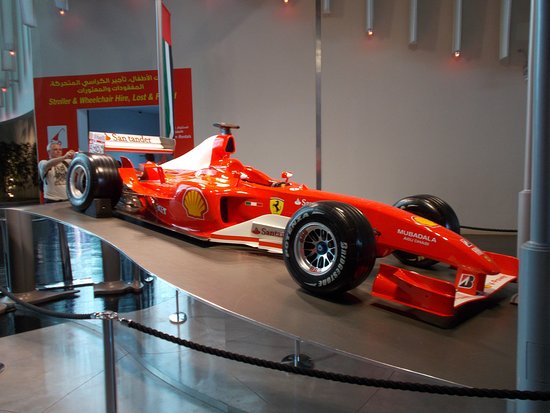 Abu Dhabi is an International hub where everyone respects religions, beliefs and cultures. It’s one of the most wonderful place to meet people from different aspects of life and yet do not feel the human race difference. In Abu Dhabi, you can also enjoy variety of cuisines from various parts of the world in fine dining and on fast food restaurants. 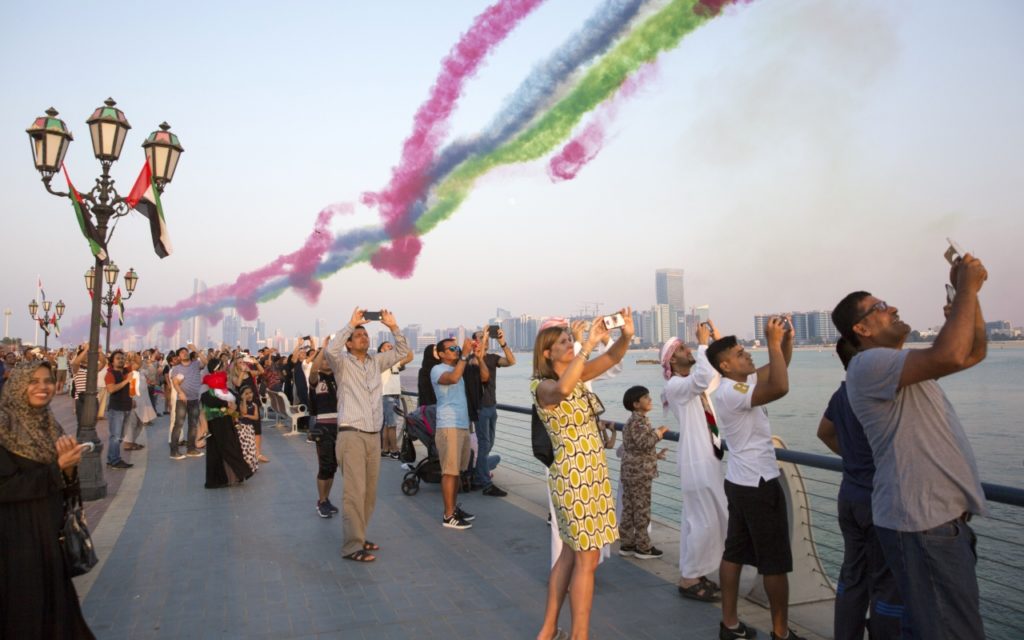 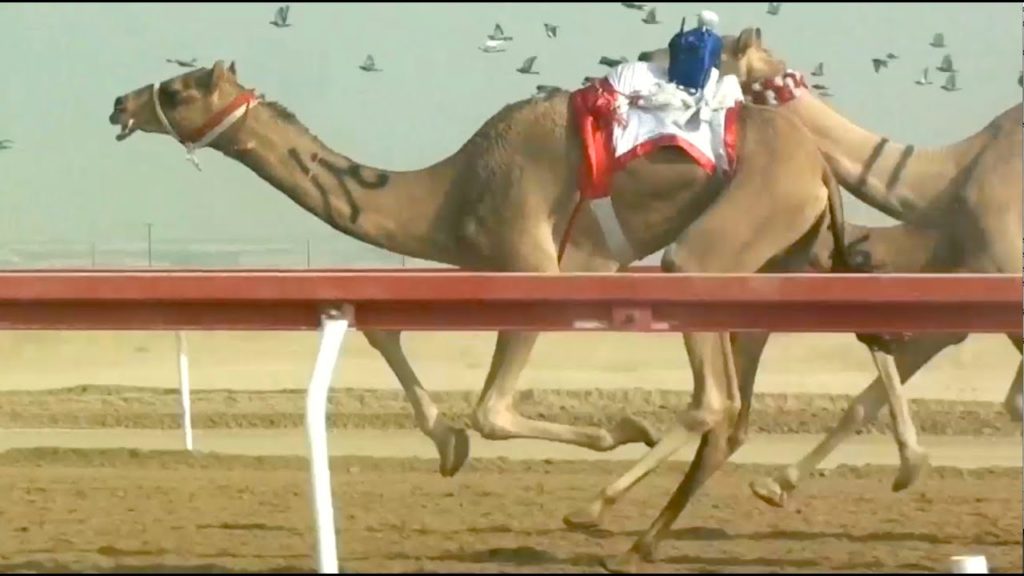 Besides Dubai, Abu Dhabi is the only emirate to enjoy the privilege of having veto power vis-à-vis critical matters of national importance in the legislature of the United Arab Emirates.